This has been an outstanding request for a long time and finally we are happy to announce that we now support Dark Mode! You can switch between the 3 different mode settings using the button at the top of the ribbon

With the help of the amazing Daniele at SQLBI we now have a clean, modern update to the user interface including new icons and visual styling 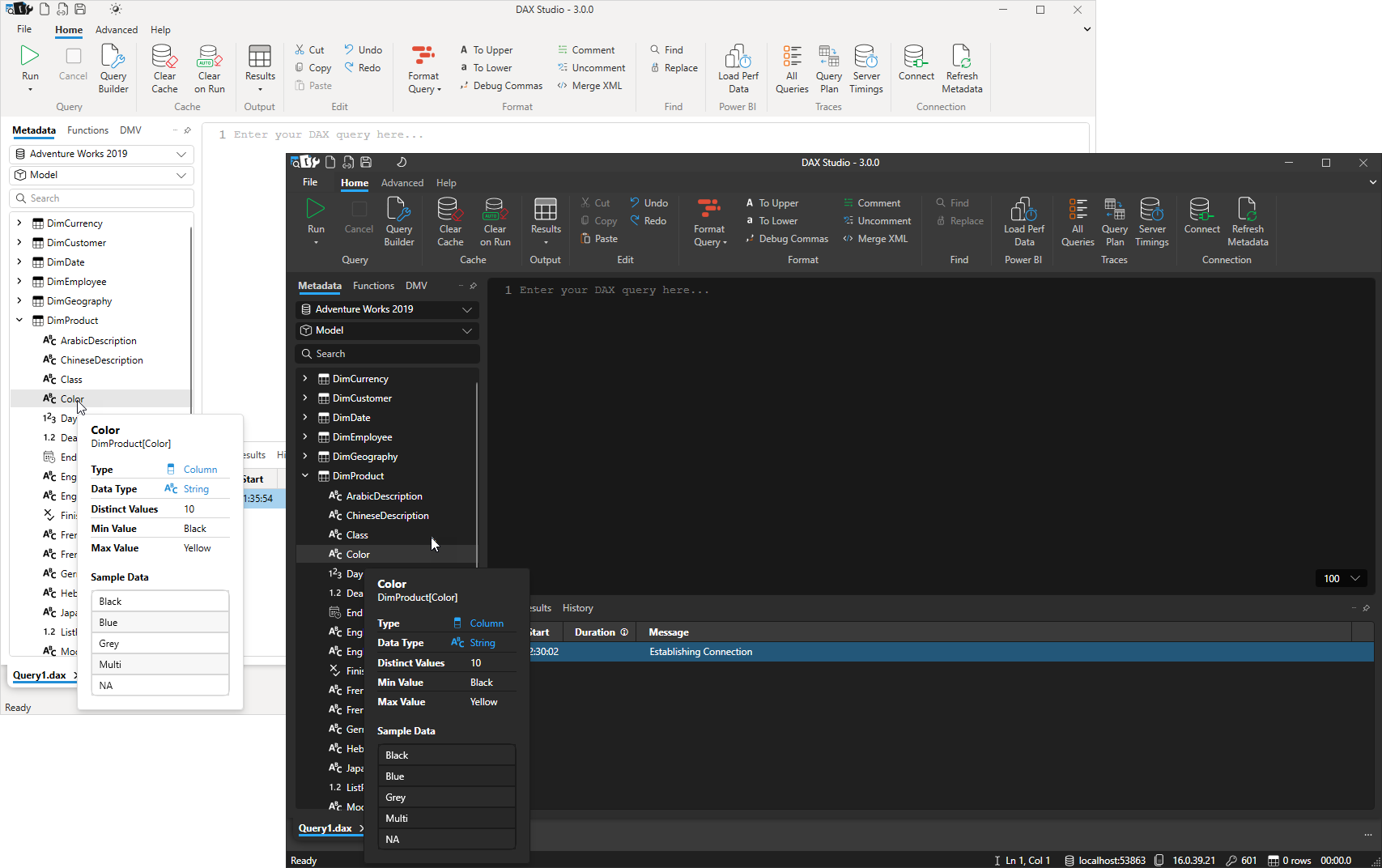 A couple of important changes worth noting are: 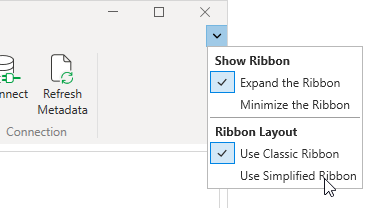 In addition the following enhancements have been made to the existing traces:

A "waterfall" column has now been added to the Server Timings tab. This gives you a quick visual indication of which Storage Engine queries took the longest and where they

The Query Plan trace will now show a dashed line to indicate operations that are children of the currently selected row. This 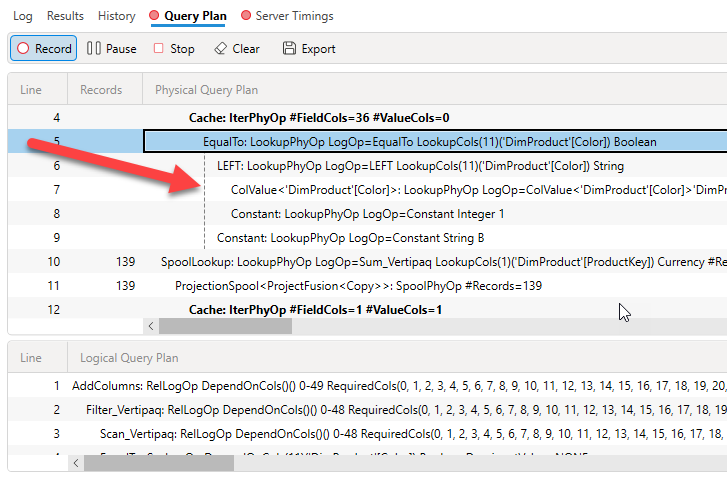 The All Queries trace can now be run in parallel with other trace types. You used to have to either stop other traces or run them in a different document, but now all the different traces can be run at the same time if you need to.

Just take note that traces do add some extra load to the Tabular Engine, so it's a good idea to stop them when you have finished collecting the data you needed.

This enables for both testing the functionality of the selected role to make sure queries return the correctly filtered data and you can run Server Timings traces to measure the impact of these roles on your queries. 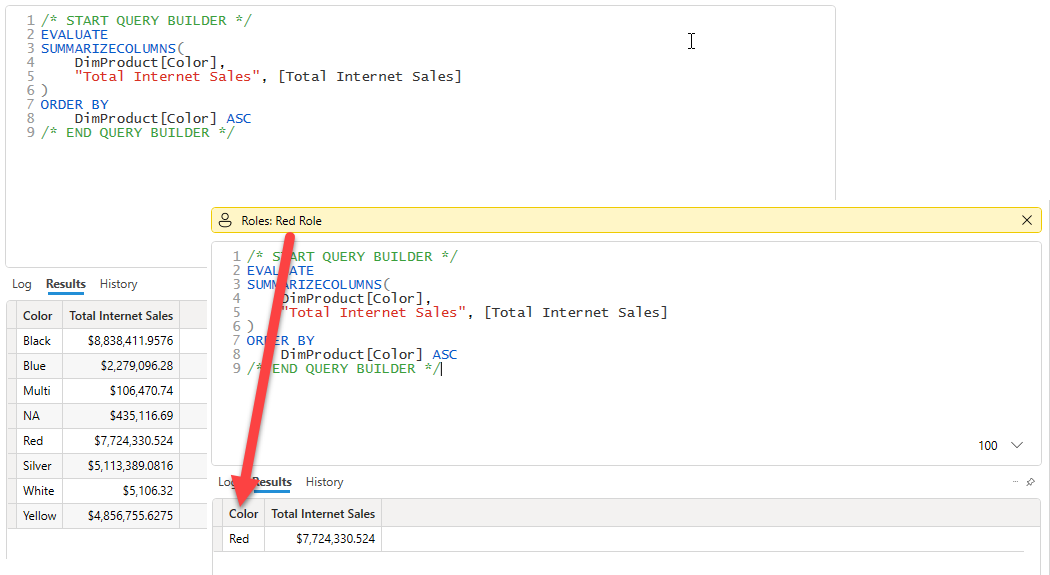 To make performance comparisons even easier a new option has been added to the Benchmark feature which is enabled when you start the benchmark while you have View As active. 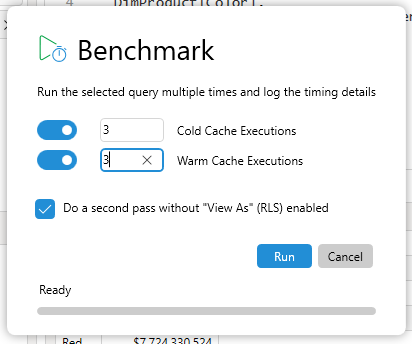 Welcome to the DAX Studio blog.